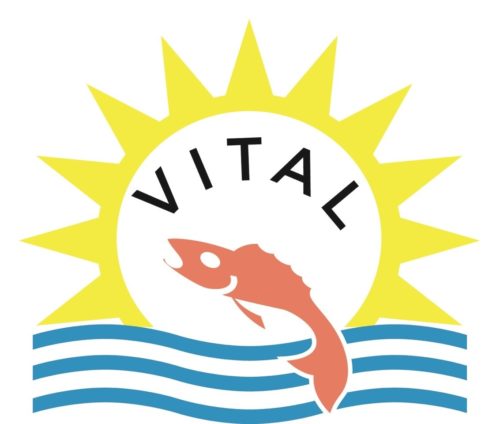 To learn more about VITAL, please click on the following links: 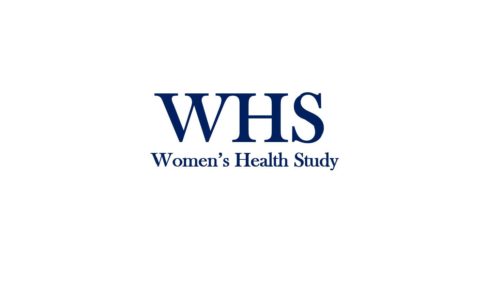 The Women’s Health Study was a randomized, double-blind, placebo-controlled trial evaluating the balance of benefits and risks of low-dose aspirin and vitamin E in reducing risks of cardiovascular disease and cancer among 39,876 U.S. female health professionals aged 45 and older. Other areas of interest include the role of aspirin in the prevention of migraine and the role of vitamin E and aspirin in the prevention of vision problems, including cataract and age-related macular degeneration, and cognitive decline. Although the randomized trial ended in 2004, the female health professionals who took part in it continue to help advance our knowledge about the prevention of cardiovascular disease, cancer, and other chronic diseases in women by completing annual study questionnaires.

To read about the main results of the Women’s Health Study, please click on the following links: 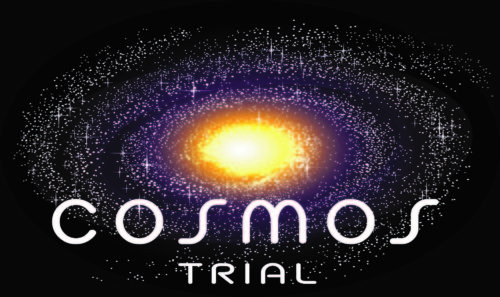 The COcoa Supplement and Multivitamin Outcomes Study (COSMOS) is an ongoing randomized, double-blind, placebo-controlled, 2×2 factorial trial investigating whether taking a high-quality cocoa flavanol supplement or a multivitamin supplement reduces the risk of developing cancer, heart disease, and stroke. The trial has randomized 21,444 women aged 65 years and older and men aged 60 years and older throughout the United States. Ancillary studies will evaluate the effect of these supplements on cognitive function, macular degeneration and cataract, and other outcomes.

PRE-DETERMINE is a multicenter prospective observational study designed to identify risk factors, including biologic and electrocardiographic markers, for sudden cardiac arrest resulting from heart rhythm disturbances in a cohort of 5,956 patients with a history of coronary artery disease or myocardial infarction. The public health impact of identifying such markers may be substantial, leading to more efficient utilization of implantable cardioverter defibrillators and advances in understanding of mechanisms underlying sudden cardiac death. 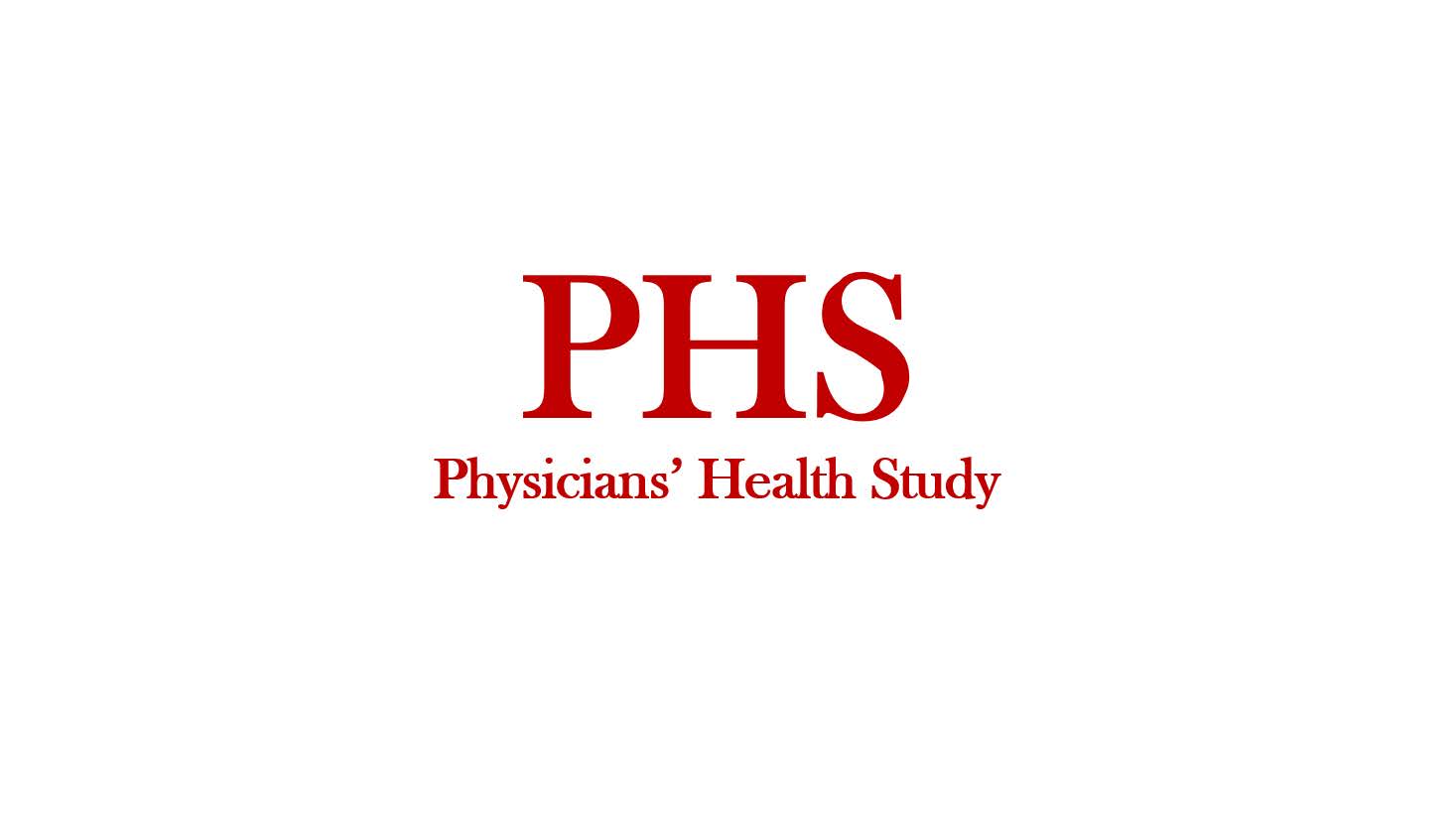 The Physicians’ Health Study was a randomized, double-blind, placebo-controlled trial of the role of aspirin and beta-carotene in decreasing the risks of cardiovascular disease and cancer. This study has been conducted entirely by mail among 22,071 U.S. male physicians who were between the ages of 40 and 84 years when the trial began in 1982. The aspirin component of the trial was halted prematurely, in 1988, primarily because of a statistically extreme 44% reduction in risk of a first myocardial infarction among the group of men assigned to take low-dose aspirin. The beta-carotene component of the trial, which ended on schedule in 1995, found no evidence of either benefit or harm from beta-carotene supplements on risks of cancer or cardiovascular disease after more than 12 years of treatment and follow-up.

The Physicians’ Health Study II started in 1997 as a randomized, double-blind, placebo-controlled trial to test the balance of benefits and risks of three widely used but unproven supplements for the primary prevention of cardiovascular disease, cancer, age-related eye disease, and cognitive decline—vitamin E, vitamin C, and a multivitamin. The participants are 15,000 U.S. male physicians, some of whom also took part in the Physicians’ Health Study I. The vitamin C and vitamin E components, which ended in 2007, found that these vitamin supplements do not prevent major cardiovascular events, cancer, or age-related eye disease. The multivitamin component, which ended in 2011, found that daily multivitamin use modestly but significantly reduced the risk of total cancer and did not prevent major cardiovascular events. Daily multivitamin use also modestly and significantly decreased the risk of cataract but had no significant effect on visually significant age-related macular degeneration. It also did not provide cognitive benefits. Although the trial is over, the physicians who took part in it continue to help advance our knowledge about the prevention of cardiovascular disease, cancer, and other chronic diseases by completing annual questionnaires.

To read more about the main results of the Physicians’ Health Study II, please click on the following links: 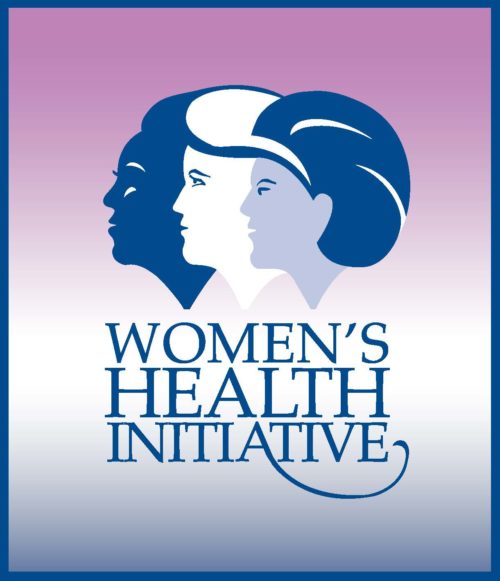 The Division of Preventive Medicine was one of the vanguard centers for the Women’s Health Initiative (WHI), a set of three nationwide, multi-center, randomized trials initiated by the National Institutes of Health to assess the benefits and risks of menopausal hormone therapy, low-fat diet, and calcium-vitamin D supplementation in postmenopausal women aged 50 to 79 years. The randomized trials included 68,000 participants nationwide. Although the randomized trials have been completed, the women are now being followed to examine their long-term health outcomes. In addition, an observational component of the WHI is tracking the health experiences of another 93,000 participants to identify risk factors for disease in older women. The total number of women enrolled in the WHI cohort nationwide was ~161,000.

If you are a researcher who would like to use the Women’s Health Initiative data, please click here. 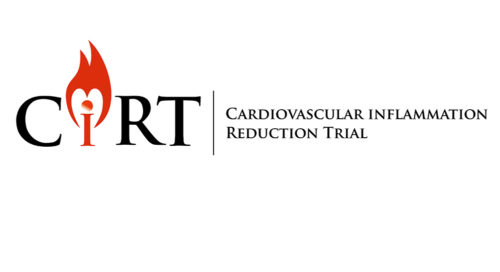 The primary aim of the Cardiovascular Inflammation Reduction Trial (CIRT) is to determine whether reducing inflammation with low-dose methotrexate can reduce the risk of future heart attacks and strokes among people who have already had one heart attack or have major blockages in their coronary arteries, along with either diabetes or a condition called “metabolic syndrome” that increases the risk of getting diabetes. This randomized, double-blind, placebo-controlled, multi-center trial is in the process of recruiting 7,000 participants throughout the United States and Canada.

Clinical studies have provided contradictory findings about the cognitive and mood effects of menopausal hormone therapies and underscored the need for additional research and longer-term effects.

The Kronos Early Estrogen Prevention Study (KEEPS) Continuation study assesses the effects of menopausal hormone therapy and normal aging on cognitive performance and imaging markers of Alzheimer’s disease and brain structure in women who participated in the original KEEPS trial, 13 years after they enrolled in the initial KEEPS trial.

The Osher Center for Integrative Medicine is a collaboration between Brigham and Women’s Hospital and Harvard Medical School. It is focused on enhancing human health, resilience and quality of life through translational research, clinical practice and education in integrative medicine. We believe that by increasing our fundamental scientific understanding of human health, we are moving toward a new model of wellness and healing. 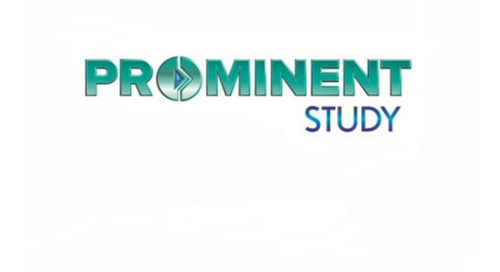 The Pemafibrate to Reduce cardiovascular OutcoMes by reducing triglycerides IN diabetic patiENTs (PROMINENT) trial is an international, multi-center cardiovascular outcomes trial evaluating improvements in triglyceride and HDL cholesterol levels with K-877 (pemafibrate) in high-risk diabetic patients with high triglyceride and low HDL cholesterol levels who are already taking statins. K-877 is a potent selective peroxisome proliferator activator receptor-alpha modulator, a promising category of metabolic therapy. The PROMINENT trial is recruiting an estimated 10,000 diabetic patients with and without established cardiovascular disease. All participants will receive aggressive, standard-of-care management of cardiovascular risk factors, including treatment with high-intensity statins. In addition, patients will receive either K-877 or placebo. The trial will test whether K-877 reduces the occurrence of future cardiovascular events. 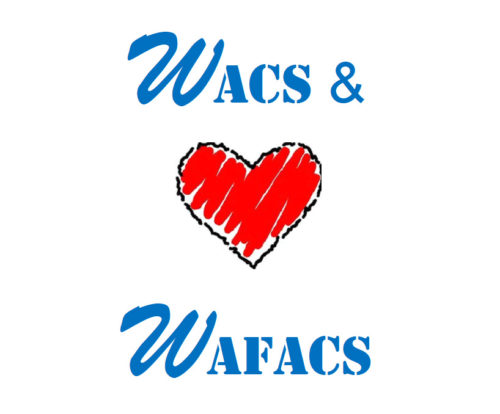 The Women’s Antioxidant and Folic Acid Cardiovascular Study (also known as the Women’s Antioxidant Cardiovascular Study [WACS]) was a randomized, double-blind, placebo-controlled trial evaluating several micronutrients—vitamin E, vitamin C, beta-carotene, and a combined supplement of folic acid, vitamin B6 and vitamin B12—in the prevention of cardiovascular disease events among women at high risk of such events, either because they had a prior history of cardiovascular disease or because they had three or more major risk factors for cardiovascular disease (8,171 women in the vitamin E, vitamin C, and beta-carotene components and 5,442 women in the folic acid/B vitamin component). The trial also examined whether these micronutrients are useful in preventing cancer, vision problems, and cognitive decline.

To read about the main results of WAFACS, please click on the following links: